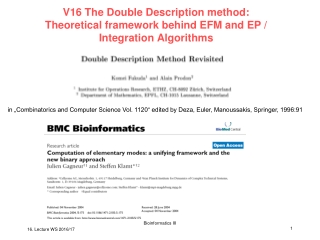 The Comparative Method - . lecture 2. why and how to compare countries; description – classification –

How to be a Teenaged “Mom” - Home background description objective method steps:1 2 3 4 what i learned. how to be a

10.1 Description of Recursion - . recursion. when a method contains a call to itself, this is referred to as recursion.

FOUNDED BY BRITTANY L ROARK - . dna sequencing history. the structure of dna was established as a double helix in 1953.