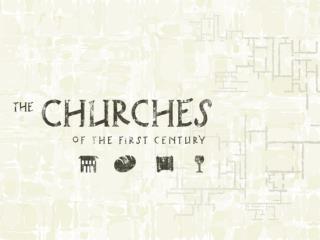 Encyclical. Second in a series of articles intended to be circulated amongst the church-planting movements partnering with BILD. Designed to deal especially with encyclopedic issues but also with paradigmatic issues that continue to surface in the church-based paradigm. ENCYCLICAL LETTER: EVANGELIUM VITAE - . on the value and inviolability of human life pope john paul ii given in rome, at

A reflection on Pope Francis’ encyclical - . “when we can see god reflected in all that exists, our hearts are moved