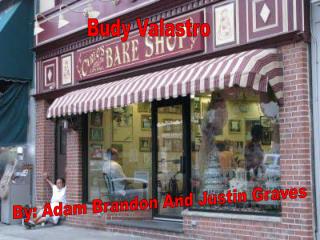 Towards an understanding of Bonneville cutthroat trout responses to riparian grazing exclosures - . scott miller 1,2 and

Jamie Barnes - . experience of working up a £1.5 million hlf bid. 11 years working in museums/galleries. 5 ½ years of

Becoming a Chef - . a lost tourist asks a new yorker, “how do you get to carnegie hall?…”. agenda. introduction and

Jamie Thompson - Paying the price of ambition : the value of aspiration and the currency of motivation and emotional