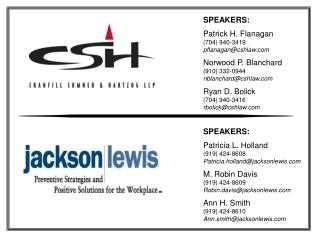 A talk with 3 titles By Patrick Prosser - . research … how not to do it. lds revisited (aka chinese whispers). yet

Domio Bluetooth Helmet Speakers - Having bluetooth in your helmet can be the real game changer! you can stay connected to