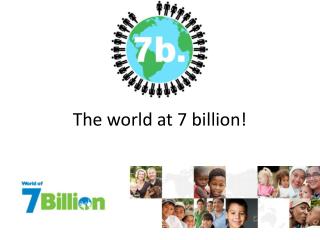 The world at 7 billion!. 7 Billion. By 2045 global population is projected to reach nine billion. Can the planet take the strain?. India. Allah’s - . universe. from non-being to being. the big bang theory states that the universe began from the explosion of

Making the most of the World Cup - The 2006 world cup will be watched by over 1 billion people around the globe. making

Islamic Culture and Art - . islam is considered the fastest growing religion in the world. there are approximately 1.3

I never get the accountants in before I start up a business. It's done on gut feeling . Richard Branson - . social