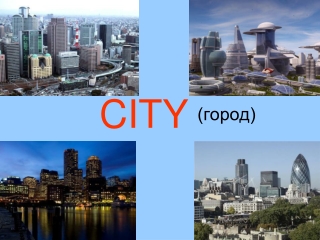 Italian City states - . general information. renaissance was possible because italy wasn’t a united country until the

My city Elk - . poland. warmia and mazury. a few words about elk. elk is a city located in the masurian province. it

Melbourne's History,Climate,Culture,religion,Governance,Education and media - Melbourne is the most crowded city and