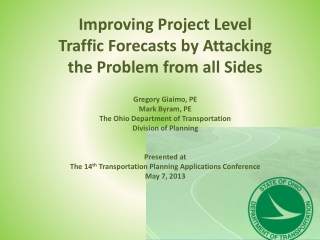 From All Sides: The Erosion of Patent Rights - . by gene quinn ipwatchdog.com. our agenda today. the history of the

The Traffic Management Problem - . executive participating in a worldwide videoconference proceedings are videotaped and

Attacking - Lthd map/navigation. tactical overview. planning for your team. hockey for life. 5 areas of the game.

Due Process: Views from the Sides - . linda j. deal, teacher of the gifted and jay clark, parent and attorney for gifted