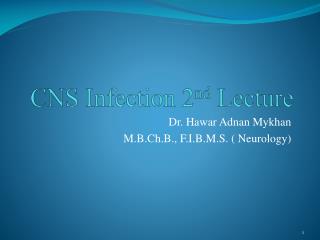 CNS Infection - 6. recognize the clinical manifestations of abscess and focal infection due to local spread, hematogenous

2 nd lecture - . cog and equilibrium. center of gravity(cog). definition:(center of mass) cog is an imaginary point that

2 nd lecture, bacteriology - . note that there are a lot of information in the sheet are not included here, also there

Quantitative Material from 2 nd Lecture - . revenue management systems services that are most amenable to revenue

As You Like It 2 nd Lecture - . experimental theater? play among the first to be performed on the stage of the globe