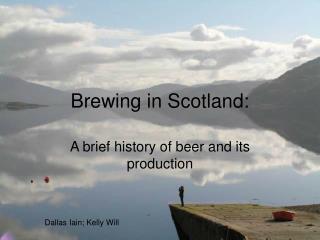 MOSQUITOES - . if you would see all of nature gathered up at one point, in all her loveliness, and her skill, and her

National Flowers of England and Scotland - Date to the wars of the roses as the national emblem. history of the

All About Britain (Primary 4) - . where is britain?. map of britain. great britain is a country made up of three kingdoms