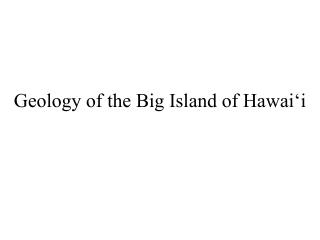 Island Man by Grace Nichols - . lesson objective: to understand the use of structure, language and imagery in island man

Island biogeography - . what controls the number of plant and animal species on this island?. does size matter?

Text: Historical Geology - . evolution of earth and life through time 4th edition by wicander and monroe. chapter 1. the

Structural Geology Stereographic Projections - . surfaces, or a pole perpendicular to the surface, are oriented by their

John Farley, Executive Director The Energy Council of Rhode Island April 2, 2008 - The role of energy in the rhode island

What is geology? - . goal: tell the types of things that might be studies in geology. ab partners: tell three things you