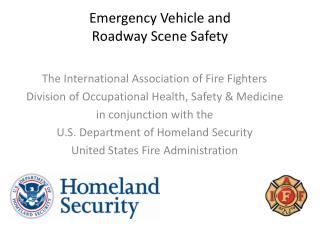 Deer-Vehicle Crashes - . hui anne ben. goal. create a model that will be useful in predicting the number of deer vehicle

Safety - . objective. comprehend all safety methods and procedures when operating around us aircraft. overview.

Emergency action plan - . recognize the emergency check the scene for safety check the person call 9-1-1 (when

Taking Action In An Emergency: Initial Assessment - . you have just arrived at the site of an emergency. what should you

Hybrid Vehicle Safety - . presented by: fleet services and risk management . prior to hybrid vehicle operation. if for

Sidewalk Bikeways: A Safety Problem, Not a Safety Solution - Basic principles operating any vehicle in traffic (whether