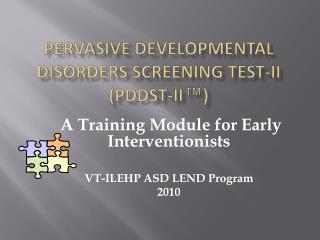 Co-occurring Substance Use and Mental Disorders in Adolescents - . integrating approaches for assessment and treatment of