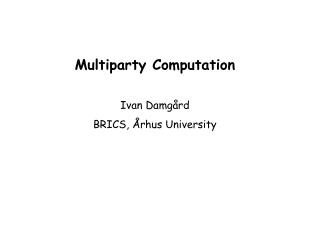 The One and Only Ivan - . characters. ivan. ivan is the main character in this book ivan is a silverback gorilla that

Static Validation of Dynamically Generated XML Documents - . a survey on a series of papers by the brics research group