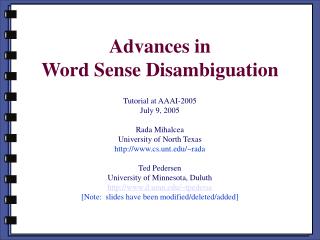 Important developments of the Vertebrates: brain and sense organs - . the ancestors of vertebrates switched from filter

NUMBER SENSE AT A FLIP - This is a new powerpoint. if you find any errors please let me know at

Word Study Skills - . grades 3 and 4. select the word that has the same vowel sound as the word sl eigh a. sway b.

WEEK 1 Week of September 5 - . words have denotation and a connotation meanings. d enotation : d ictionary meaning of the

Social Psychology - . the scientific study of the individual's interactions with others in terms of behavior, thoughts,

Word-Composition - . word-composition is a productive type of word-building, in which new words are produced by