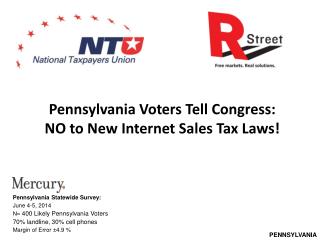 GENERAL SALES TAX - . what is gst? 1. is a broad-based, multi-stage tax on value added broad–based: charged on a wide

Sales Tax vs. Use Tax - Sales tax tax imposed on retailer seller reports and pays the sales tax due on items sold at