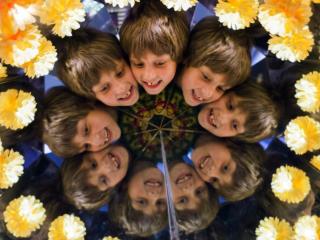 Daily Life. A child prepares for a run at the Madison Ave. Soapbox Derby in Decatur, Ga. on Sept. The annual event has grown in participation and raises money for families of children with developmental disabilities. (Ron Harris/Associated Press). How to Organize Your Life in 6 Easy Steps - During your 20’s and 30’s, whether you’re in school or not, life is

Daily Oral Language - . review daily you need to be able to explain why a word is changed in every sentence. day 1 -

Daily Oral Language 1 - . ive took the long poem the prelude to read tonight i should of began it sooner don ’ t you

Daily Oral Language - . review daily you need to be able to explain why a word is changed in every sentence. day 1 -

8 An Interactive Life - . it will put the world at your fingertips, changing the ways you shop, play and learn. but when

Using and Citing Pictures on the Internet - By: miss houghtaing finding pictures you can find pictures just about