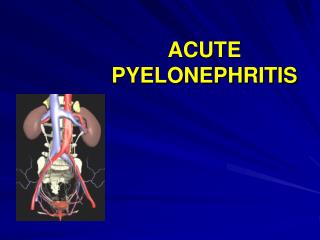 Acute Fever in Children - . objectives. describe the pathophysiology of acute fever be familiar with the impact of

ACUTE HEADACHE - . “ critical issues in the evaluation and management of patients presenting to the emergency