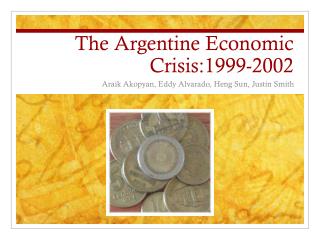 Wildlife in jeopardy as river dries up - The pilcomayo river, on the border between paraguay and argentina, is suffering