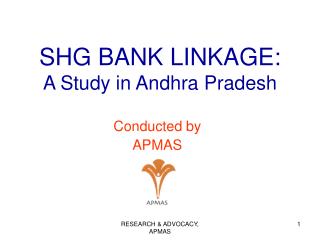 Sex determination and sex linkage - . chromosomal theory of inheritance : simply states that chromosomes are carriers of

Exploitation, Discrimination and Neglect of Power Sector in Telangana Region In the Combined State of Andhra Pradesh By

Bank Reconciliation Statement - . the purpose of the bank reconciliation statement. due to the timing difference,

Case Study: The Grameen Bank - Lecture # 13 week 7 structure of this class muhammad yunus and the founding of