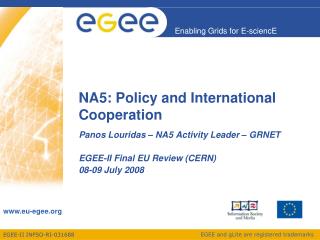 Research Institute of Organic Agriculture FiBL, Frick, Switzerland, in cooperation with the - Key results from the survey

PPS232S.01 Microeconomics of International Development Policy - . 5. land. introduction. one of the oldest puzzles in

Institutions and Cooperation in IR - . robert o. keohane: after hegemony – cooperation and discord in the world

Unit III: The Evolution of Cooperation - . can selfishness save the environment? repeated games: the folk theorem