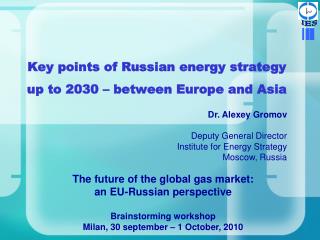 Round 1 - . world geography russia reviewâ€”from mr. hodges of city of salem schools. the mountain range that

CRE: North America, Europe and East Asia * Some parts of this note are summary of the references for teaching purpose

A History of English - . some highlights. early influences. celtic borrowings: a few celtic words, such as crag, entered

EUROPE - . in the early modern era . . illustrating some of the key acorn points . starting with the

Sales Strategy for 2007 - Citibank press conference , may 15, 2007 the agenda citibank sales strategy till the end of

RUSSIAN CULTURE - . by kristopher kastor. russian cuisine. borch is made of meat or chicken broth. russian pancakes are