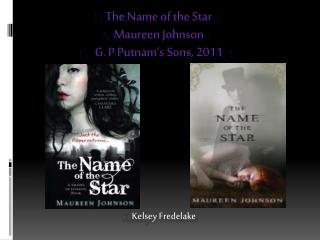 ALL OUT FOR EXCELLENCE CERTIFICATION AND DEGREE COMPLETION FOR PUBLIC HEALTH NURSES - Presenters. moderator:glynnis

But the angel said to the women, Do not be afraid, for I know that you seek Jesus who was crucified. He is not here,

China Sewage Treatment Industry Trends, Demand, Growth & Forecast to 2017 - As of the end of 2012, the number of