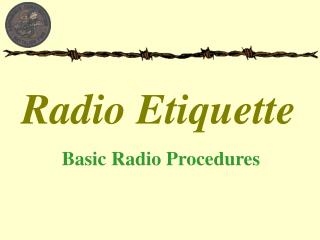 Protocol Etiquette - Etiquette . what is it?etiquette is simply the basics of kindness and politeness good

Fine Dining Etiquette - What is the purpose of etiquette?. etiquette rules are actually supposed to make you feel

The Cook Book Benefits for the teachers, children and parents - . georgios geogiou , –

Business Etiquette - . thank y ou l etters and email. what is etiquette?. before you do something ask yourself,

FITNESS ROOM ETIQUETTE 101 - . what is etiquette? what is it meant to do?. etiquette is a prescribed or accepted code of

Etiquette - . quote. etiquette a convention or unwritten rule in an activity, which is not enforceable but is usually

Interview Etiquette - . do’s and don’ts. etiquette defined:. etiquette can be defined simply as the grand set of all

Etiquette Chapter 19 - . using the correct forks for the main course, salad, and dessert are all actions that are part of