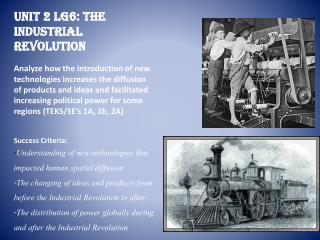 Postwar Uncertainty - . chapter 15 section 1. main idea. the postwar period was one of loss and uncertainty but also one

Changed - . how peter changed to become a leader for god’s kingdom. louis zamperini. peter. a radical story of change!

How has farming changed? - . until 1750s, farming had not changed much since the battle of hastings. can you think of any

30 years that changed the world!! - . “how was jesus able to equip a group of uneducated men and women to do the things

APA vs. MLA - . what’s the difference?. overview. what hasn’t changed what has changed what apa resources you can