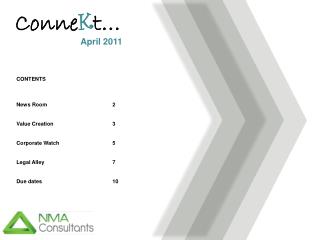 Conservation Treatment of the Conne River Mi kmaq Prayer Book - . cci?s mission is to support the heritage community in

The Future of Cloud Identity Security and SSO: OpenID Conne - After a decade of creating hundreds, if not thousands of