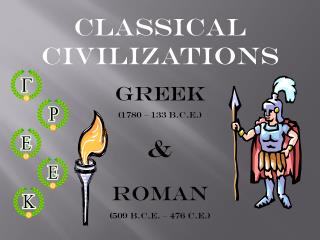 C. E. C. - Program is spiritual, not religious. what is the a.a. twelve step ... to be recognized and accepted as a

A B C of E O C - . what to do. congratulations. you’re the logistic chief. what’s up doc. emergency operation center.

C U B E STRATEGY - . c ircle the numbers u nderline the units b racket the question e liminate unnecessary information.

T R E B U C H E T - . a semester-long engineering project by: andrew alton. why did i do this?. pent up rage destroying