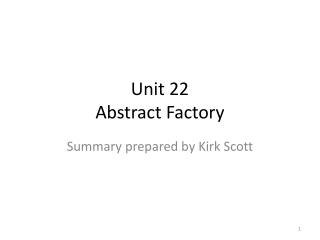 Unit 22 - . marriage. learning outcomes of the unit 22. students will be able to: define marriage explain the conditions