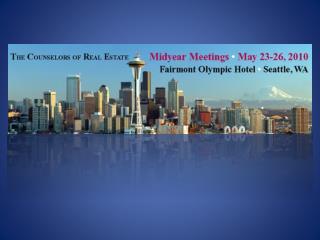 Bree’s bank loan? - . like any new business, we will need a loan from the bank. we hope you are the ones to give us

Central Bank Education Loan - Money maya is a personal finance blog. you can find complete information about “how to”

The restructured SALGA - . presentation to parliament on 24 april 2002. our vision. an integrated, sustainable