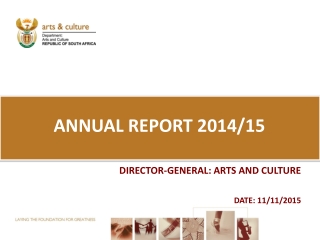 The Short-Run Macro Model - . spending is very important in short-run the more income households have, the more they will

The macro economy has been admirably stable

The basic macro model - . in this lecture, we will cover the fundamental macro model (also known as the is-lm model).

State of the Macro-economy - . tanveer singh chandok (director of macroeconomics). world economic state in a nutshell.

Period One - . technological and environmental transformations to 600 b.c.e. . key co ncepts. types of maps to use. big

The Macro-Ecological Model - . a tool for addressing the challenges of integrated catchment management. annelie