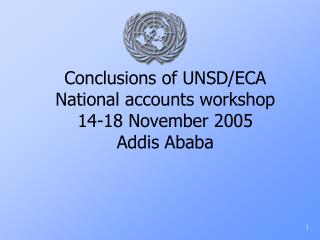 22 October 2019 Addis Ababa, Ethiopia - Inclusive societies based on new economic models and sustainable use of natural

Addis Ababa, 8-11 April 2019 - Multi-stakeholder workshop on the united nations convention against corruption and its

November 14-November 18 - . research/tkmb/vocabulary. do now #1. what do you know about mla citations? list everything