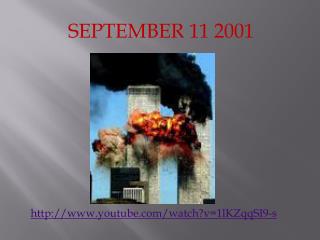 youtube/watch?v=V96_PjlrVQc - Awww , yeah!…ladies and gentlemen put your hands together ) ,for mr. duey ,this single is

youtube/watch?v=LBpVZ5hPFRs&amp;feature=related - Zig ziglar evaluate where you are.

Intro to Eastern Civilizations - . write what you know about each topic as it is presented on the slides.

Are you ready for Greece? Here is a preview of things to come: