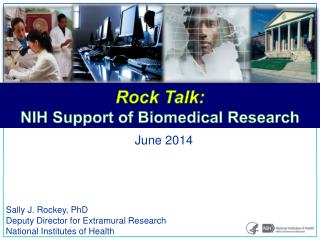 The Dog and the Chick - . by marguerite dewitt. dog has a rock. he smelled the rock. it was not a rock. what is it?. the

What does it mean to talk of ‘New’ Directions in Management Accounting Research? - . david j cooper, school of

What Do Biostatisticians Do in Biomedical Research? - . 生物統計學家在生物醫學研究中之角色.

Where Do You Go for Biomedical Funding? - . yi liu, ahmet altay. background. problem in biomedical research there are