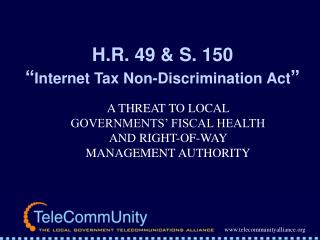 Internet Safety - . presented by the fargo police department. who uses the internet?. more than 30 million children in

The Internet and World Wide Web - The internet next what are some services found on the internet ? p. 68-69 fig. 2-1