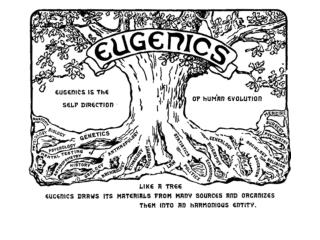 EUGENICS. The term eugenics comes from the Greek roots for “good” and “birth”. Eugenics is the selection of desired heritable characteristics to improve future generations-typically in reference to humans. Eugenics - The history, philosophy and sociology of a complex and persistent movement given at the 2009 pro-life science

EUGENICS - . world war ii &amp; eugenics. what i s eugenics?. the belief and practice of improving the genetic

Eugenics - . tyler j kaitlyn g. what is eugenics?. t he study of methods to improve the human race by controlling

Eugenics and Euthanasia - Mommy killed my dog. eugenics and euthanasia. sir francis galton 1822-1911. i believe in:

History of Eugenics - . social studies 20. definition. a social philosophy which advocates the improvement of human