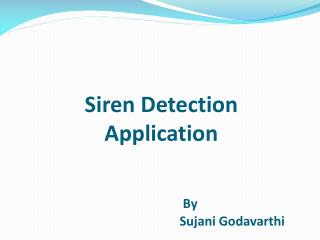 Global Predicate Detection and Event Ordering - . our problem. to compute predicates over the state of a distributed