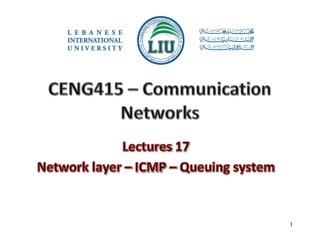 Com 314 Interactive Communication - . communication includes all of the procedures by which one mind may affect another.