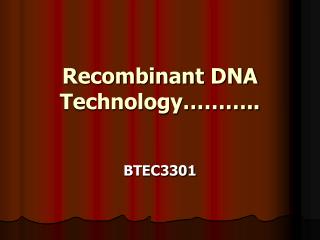 Healthcare & Technology: How to Be a Doctor Without Borders - This e-book is an attempt to provide doctors with a

Technology and Ethics - . for ethical issues in science and technology j. blackmon. outline. select themes in ethics of

PiCCO plus - Pulsion medical systems ag. picco plus. piccoplus_highlevel_r10_en_020205. contents. page:. what is the

The Media, Technology and Society - . the purpose: to familiarize you with the subtle and overt influence (manipulation)