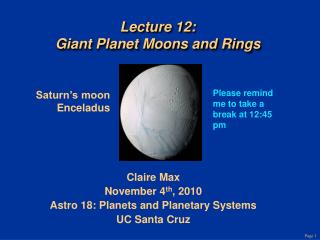 Earth - . the model planet. if you encountered another planet, what would you want to learn about it?. basic physical

The Mysterious Giant of Barletta Vocabulary - . giant:. a huge, strong, imaginary creature that looks like a human.

Unit2: part 2 - . what do you think?. is jupiter a “failed star?” what is jupiter’s great red spot? does jupiter