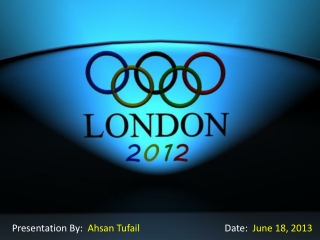 I have used MS Power Point for my presentation regarding highlights of London Olympics. MG Jeopardy - . rules: we will play by table, so please pick a spokesperson highest total number of points wins we will

MG Tires - Here at mg tires, we pride ourselves in being family owned. our roots have been firmly planted in the trucking