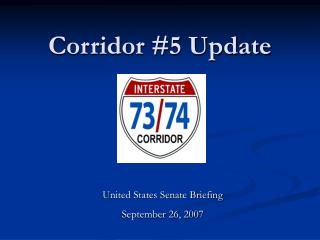 Corridor Tiles - Restored tiles at the

Corridor Manchester - . corridor manchester is the first partnership of its kind in the uk members include; uom, mmu,