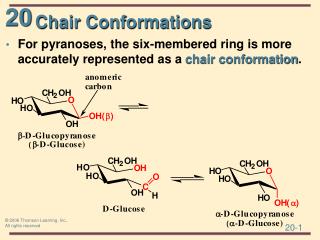 Conformations - . most single bonds are freely rotating in solution at room temperature, with only very small barriers to

Chapter 3 Conformations of Alkanes and Cycloalkanes - . conformations or conformers or rotamers ; different spatial