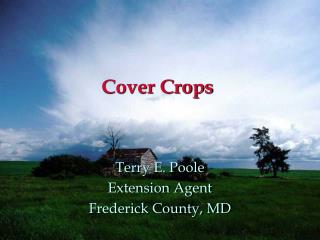 GMO Crops: To Grow or Not to Grow? - . marshall a. martin professor and associate head department of agricultural

Associations of glyphosate with Fusarium diseases and development of cereal crops on the Canadian Prairies - . myriam r.