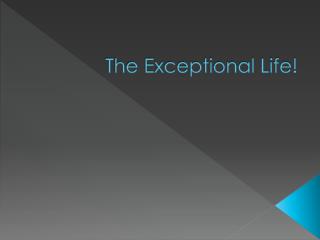 The Origin and Chemistry of Life - . chapter 2. water and life. water makes up a large portion of living organisms. it