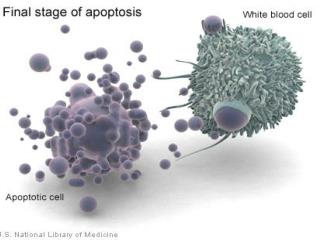 Thank You. Introduction By Zeinab Salah . The History of Apoptosis. Cell death was first discovered by a German scientist. The term programmed cell death was introduced. Thank you! - Tonight has been made possible by... …volunteers tracey nolan april mazzuca sarah and jenny sisko brie

Thank you, thank you, very much - For everything that i can touch. thanks a lot for nature’s food and for when i’m

Thank you - . the new market. promotion of competition based on llu more intense competition for narrowband lines fewer,

THANK YOU T HANK YOU THANK YOU - . i want to thank you all so very much for your time, effort, skills and enthusiasm.