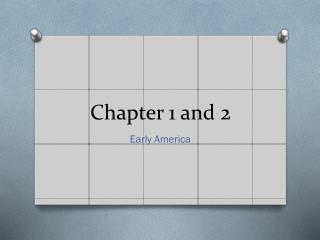 Chapter 1 and 2 - . the process of identifying, measuring, and communicating economic information to permit informed

Chapter 1 and 2 - . introduction to chemistry a nd measurements and calculations. how to be successful in chemistry!.

Chapter 1 and 2 - . themes of geography. study of the earth. cartographer meteorologist seismologist archaeologist

Chapter 2-1 - . what is matter?. chemistry. chemistry – what things are made of what their properties are how

CHAPTER 2-1 - . federoff. atoms. atom – is the basic unit of matter ex. democritus – breaking a piece of chalk, when

Chapter 2 1 - . aim: to identify the causes of wwi do now: how can expanding your empire lead to war?. chapter 21 section

Chapter 2 - 1 - . facts about functions. section 2.1 functions: definitions and examples. a function ƒ from a to b