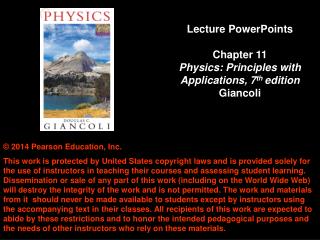 Chapter 7 - . atomic structure. light. made up of electromagnetic radiation. waves of electric and magnetic fields at

Mechanical Waves - . ch 21-23. waves. a wave is a disturbance in a medium which carries energy from one point to