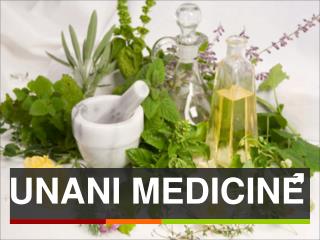 Medicine - . 6 th grade health. any drug – even one that is supposed to help people stay healthy – can be dangerous.

Medicine - . by a tchu. where do the ancient eygptians get their medicine? t he cure for indigestion? the cure for

Medicine - Is the science and practice of the diagnosis, treatment, and prevention of disease. the word medicine is

Medicine - . surgery and wounded treatment. how were surgeries performed?. the patient is given chloroform or morphine to