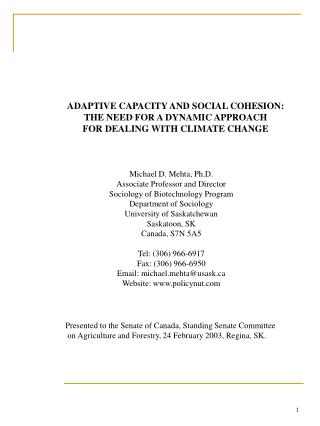 Presented to the Senate of Canada, Standing Senate Committee Presented to the Senate of Canada, Standing Senate Committee

Pakistan Council for Science and Technology (PCST) - . presentation to senate standing committee on science and

This is the only officer of the House mentioned in the constitution. - Respectively, the minimum age requirement for

The Legislative Branch - . chapter 13 in text. structure of congress a comparison of the house and senate. “two arms of

Rome - . aes world history. by the end of this lesson:. 1. explain the structure of the gov’t of the roman republic. be

EOCT REVIEW - . ninth grade pre-ap lit. which word or words should not be capitalized?. a french b summer c senate d