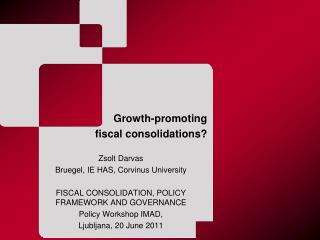 RBS : Out of the Box - . connect the dots by drawing four straight, continuous lines, without lifting the pencil from the

34 The Influence of Monetary and Fiscal Policy on Aggregate Demand - . aggregate demand. many factors influence aggregate