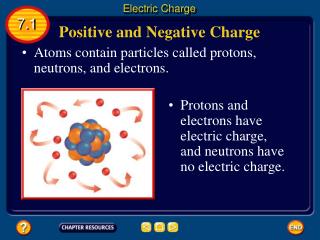 Protons and Electrons - . 8.5b: the student is expected to identify that protons determine an element’s identity and

How many protons , electrons, and neutrons are in an atom?

How many protons, electrons, and neutrons are in an atom? - . step 1 . locate the element square on your periodic table

How many protons, neutrons, and electrons does each element have? - . using the periodic table. symbol (only the first

Give the relative masses of protons, neutrons &amp; electrons - 4b = section 2 the structure of atoms p 119-127

Every atom has a certain number of protons, neutrons, and electrons. - What’s in my vanilla ? cocaine in money? an

NEUTRONS, PARTICLES, AND THE UNIVERSE - . dirk dubbers, u. heidelberg. a. overview. the ultimate aims of particle

Photons, Electrons, and Atoms - . visible and non-visable light. frequencies around 10 15 hz much higher than electric